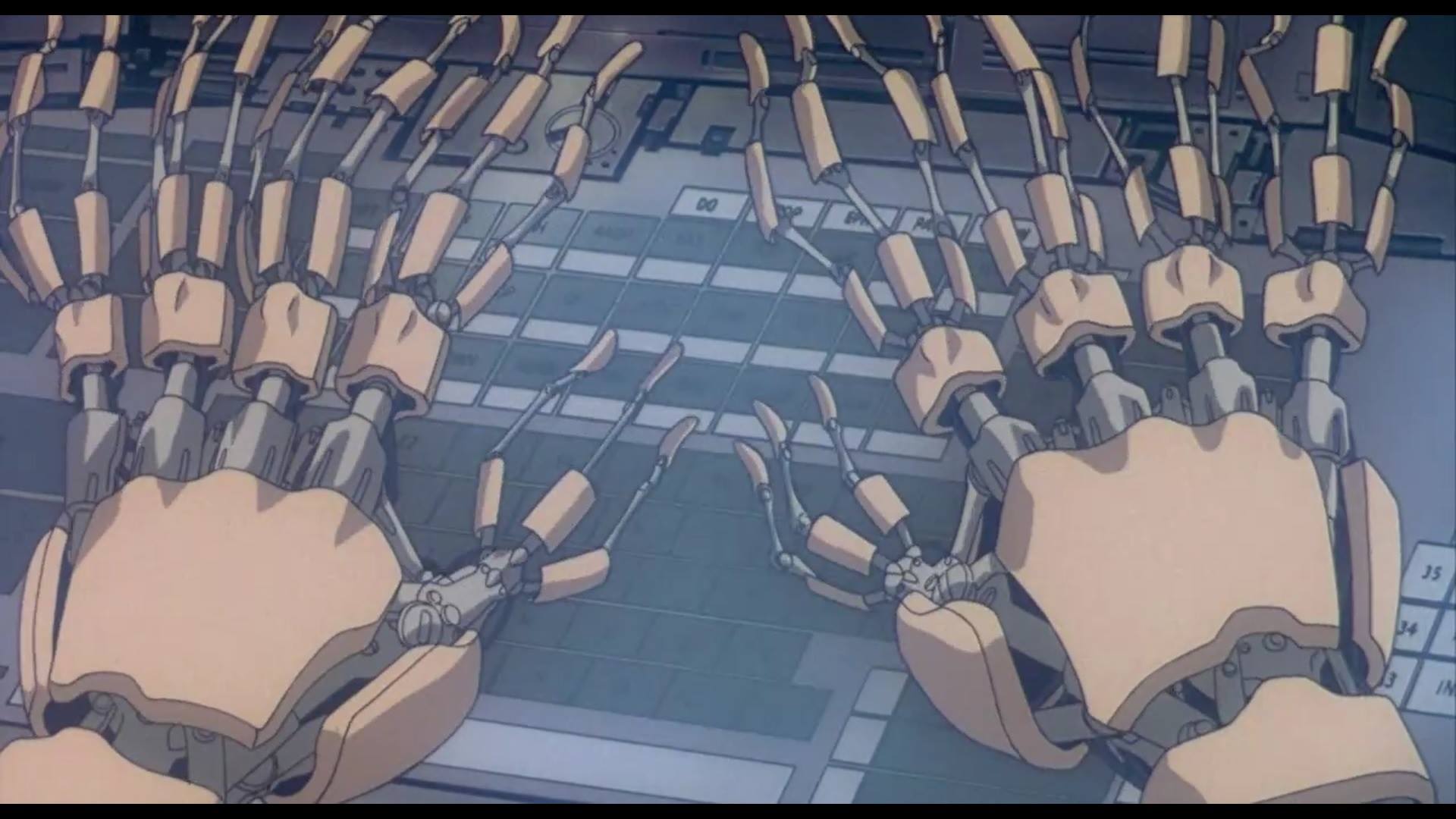 Just finished watching the 1995 movie Ghost in the Shell. [amongst the cyberpunk suggestions given]

Rather than build and build and build to a climactic end like a lot of movies now seem to do, this one takes a different approach by tearing down and tearing down until the resolution from which no explicit answers are given.
There aren't real answers to be found here only questions and satisfying ones at that.

From a 2017 perspective the ideas aren't exactly new (a bit late I know) but they're still shown in a satisfying way and the tech is still amazing and elaborate.

The soundtrack and scenery linger and let you take in the world for as long as it needs to in order to portray a certain hopelessness but also wonder.

Coincidentally, this popped up in my feed today. How the film uses space to drive it's premise.