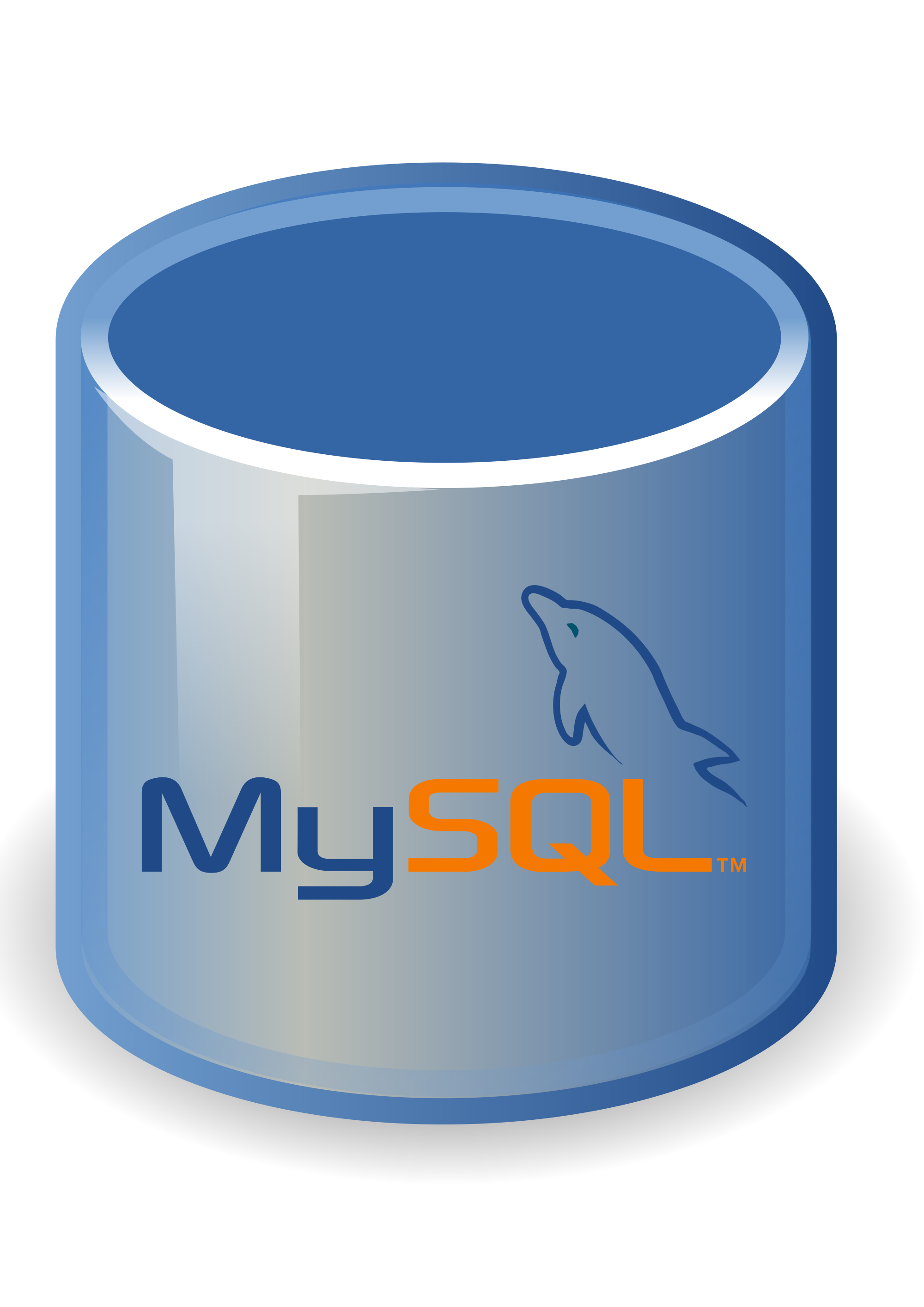 For awhile now MySQL Workbench would crash about a fourth of the time when trying select tables to alter via the UI.

Just typing out the raw queries to alter, update, etc worked just fine but trying to use the UI to do anything would result in a crash rather often.

If I am going to re-install anyways I might as well upgrade...

So after installing MySQL Workbench version 6 I thought my troubles would be over, instead what I found is that all of my old connections were being refused with the message,

The answer turned out to be quite simple, when editing your connection parameters simply click on the "Advanced" tab, which is to the right of "Parameters" and "SSL". Once in that tab simply add

to the "Others:" box.
Using "Test Connection" should now resolve the issue.

After using this fix and connecting for the first time, rechecking that box might result in useLegacyAuth no longer being set, however this is no problem as from then (or at least until the next time you update) the extra parameter should no longer be needed.

Tested on Mac OSX Mavericks, however it should be the same on all systems.

At the very least