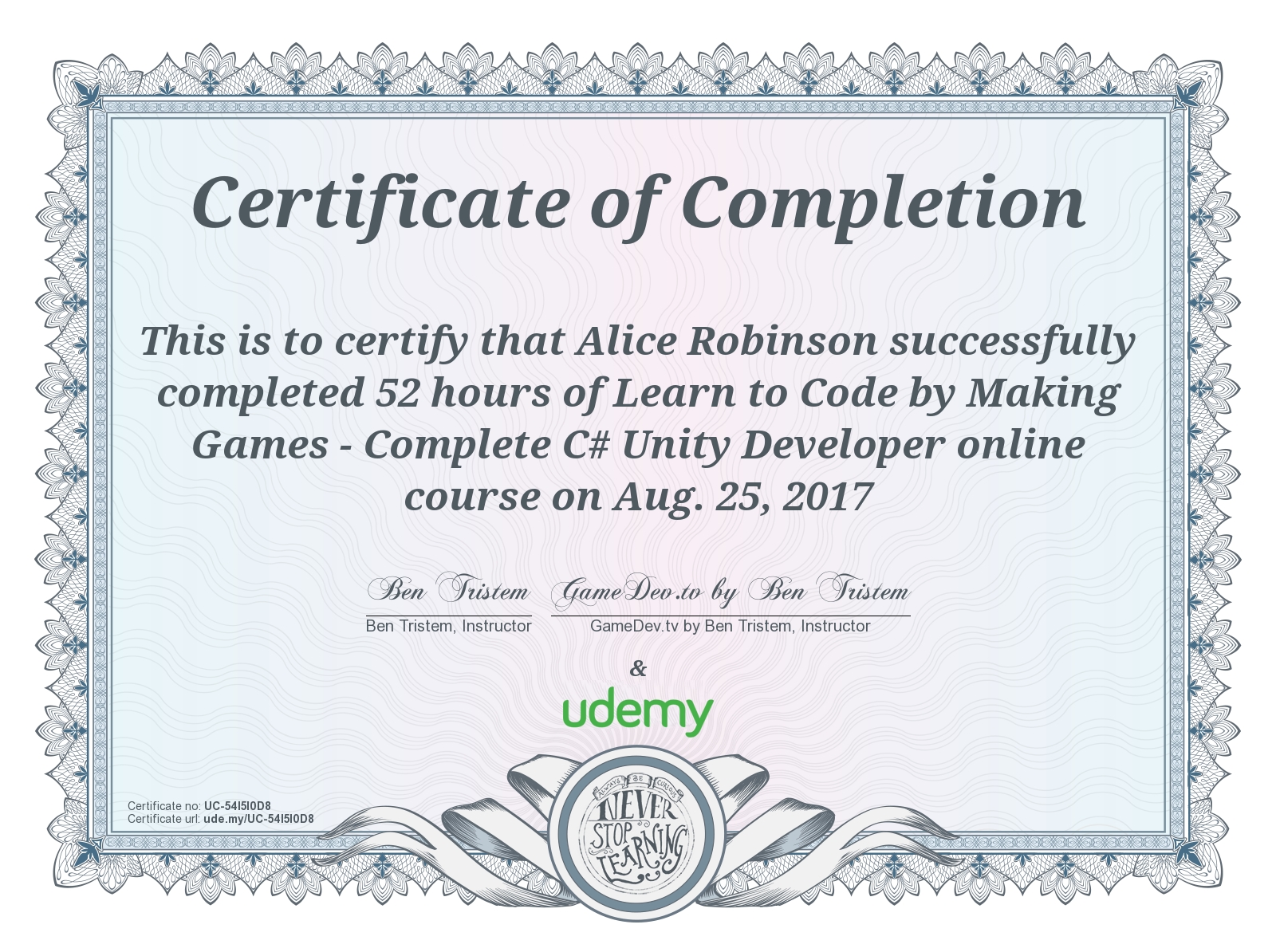 Sooooo happy to say that this week, after a little less than three months of spending my after work hours going through it, I've completed the Unity Course on Udemy by Ben Tristem. Now that I've completed it I can say I highly recommend it and it was an excellent process starting slow and small and growing out from there. Just don't let Glitch Garden burn you out like it did me for awhile!

Probably one of the most fun things this week was creating a replay system that can replay the scenes transforms. Completed the bonus challenge and made the system work no matter how many transforms are in the queue, even if it hasn't filled up.

It's amazing what Unity gives you right out of the box, including making it really easy to get players at least seeing each other move around the world with just a few components. The gif is a bit jerky but with a few more tweaks, including putting the network transform onto the rigidbody I'm sure this could be improved. Either way it's amazing what we did so quickly.

Right before the end, when I was just a few lectures away from finishing... A FINAL CHALLENGE right before the end. Despite the temptation to just skip the challenge, I went ahead and made a health bar prefab that can be used between many projects as requested.

Next week I expect to write about starting a brand new course, probably of the VR variety~