Salutations internet! Another week, another 45 lectures down putting the completion of this RPG Course to about 57%.

The terrain/level layout is mostly final in it's structure, with probably a few little detail tweaks here and there to come. Spent some time doing optimization around adjusting the camera angle so you don't see quite as far and adjusting the detail distance so that it is right around the edges of what you can see. Haven't seen a big performance boost running a gtx980 but I'm sure when eventually testing on a lower end card the lowering of detail/tree/foliage will be felt.

More unique enemy art and a combat system more advanced than just "click for x damage to be dealt to click target" will likely make an appearance in next update. For now though I felt like the scene needed just a bit more flavor and so made little chat reactions that the NPC's display as you encounter them. Above is a little Hearthstone inspired pile on. 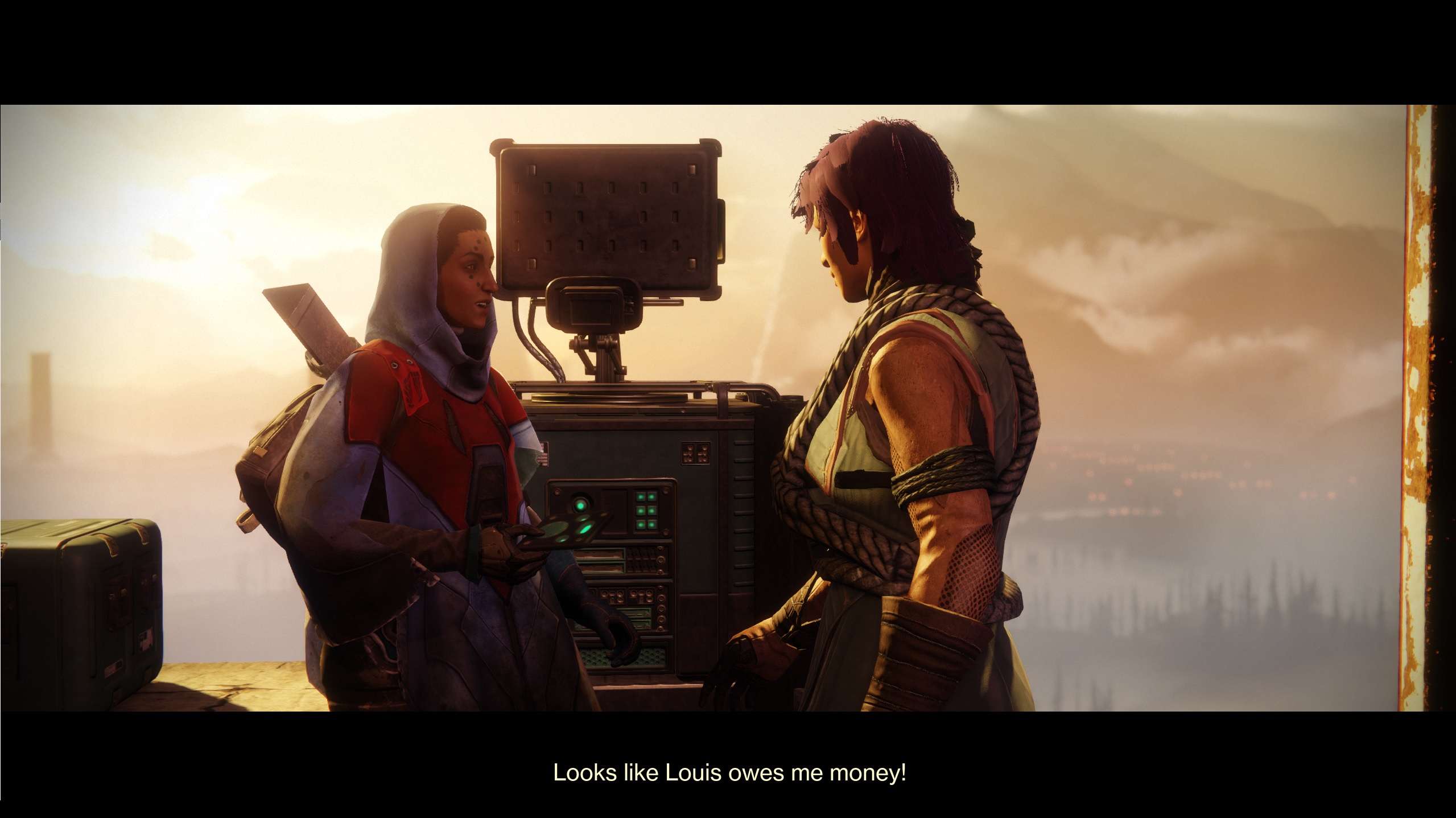 In non-gamedev update I took a short break from the crunch on Thursday and traded getting in any progress on the RPG to check out Destiny 2. Battle Tag: Valkrysa#1568 lets game some time :) Actually getting in some game time shouldn't be a blog worthy but since July I've hardly touched video games trying to constantly make progress on this educational road-map. Once it's over and I've moved on to my own project (Star Cinders) it's going to be extremely important to balance out work and breaks so that breaks actually happen. That said, Destiny 2 is a beautiful game and definitely worth taking a step away from work to enjoy. I highly recommend it.

Now, back to the RPG to get that combat more fleshed out!